According to a World Health Organization estimate, about 466 million people worldwide have disabling hearing loss. They also predict that by 2050 the number will grow to over 900 million. Hearing impaired and deaf communities worldwide range from those who use hearing aids and rely on lip-reading to those who use sign language of various forms.

Both can be congenital or acquired as one grows older, and neither is new to human history. Here, we take a look at hearing loss through history.

The earliest known case of skeletal evidence related to deafness and hearing loss in humans dates back more than 10,000 years ago.

At least two skeletons excavated from the Shanidar Cave archeological site in Iraqi Kurdistan suffered profound hearing loss due to exostoses and bony growths in the ear canal. In the same cave system, another Neanderthal skeleton—dated between 35,000 to 65,000 years old — exhibited exostoses that partially blocked his left ear and blocked his right ear canal.

One of the oldest and most influential written medical documents is Papyrus Ebers, dating to around 1550 BC from Ancient Egypt.

It contains treatment for “Ear-That-Hears-Badly”: inject olive oil, red lead, ant eggs, bat wings, and goat urine into the ears. It may have been a remedy for wax build-up, as olive oil could have treated it, but Ancient Egyptians were sympathetic to those with hearing loss.

In Greece, Aristotle was influential in shaping public thought and dialogue. Around 355 BC, the philosopher asserted that deaf people could not be educated without hearing and that people born deaf were senseless and incapable of reason. This sentiment became deeply embedded into much of history, and people who were unable to speak, including many deaf people, were scarcely afforded independence and full civil liberties.

Europe in the Middle Ages

Early references to specific signs, as opposed to the general act of signing, come from monks in the early 10th century. Monks in Burgundy came up with a series of hand signals to communicate without breaking vows of silence. This became known as Cluniac sign language and heavily influenced European monastic life. Many believe it to be the inspiration for the signed manual alphabet developed by Benedictine monk Pedro Ponce de Leon at the first deaf school in the mid-1500s.

There is also early evidence of the creation of a hearing aid by Neapolitan polymath Giambattista Della Porta in the Magiae Naturalis, 1588, wherein he describes the curved horns of animals known for their excellent hearing. This could have also been an attempt at an invention resembling a telescope for sound.

It was a pupil of Galileo’s, Paolo Aproino, to first develop ear trumpets in the 1610s, though their use didn’t become more commonplace until later that century.

There is plenty of written historical evidence for the treatment of hearing loss, early sign language, changing cultural attitudes toward the deaf and hard of hearing, and the advent of the hearing aid, all dating back about 3,500 years.

Before that, the study of skeletal remains for evidence of deafness is unfortunately limited to conductive hearing loss and only remains with bony changes that survive long after their death. As sensorineural deafness affects an individual at the cellular level, there is no evidence of deafness after death and decomposition.

Throughout the history of humanity, the deaf and those who have lived with disabling hearing loss have been many. But one thing remains true today as it did in the past – not enough people are getting the hearing help they need.

If you believe you are experiencing hearing loss, our current era provides some unique technology for treatment! Contact us to learn more about treating hearing loss. 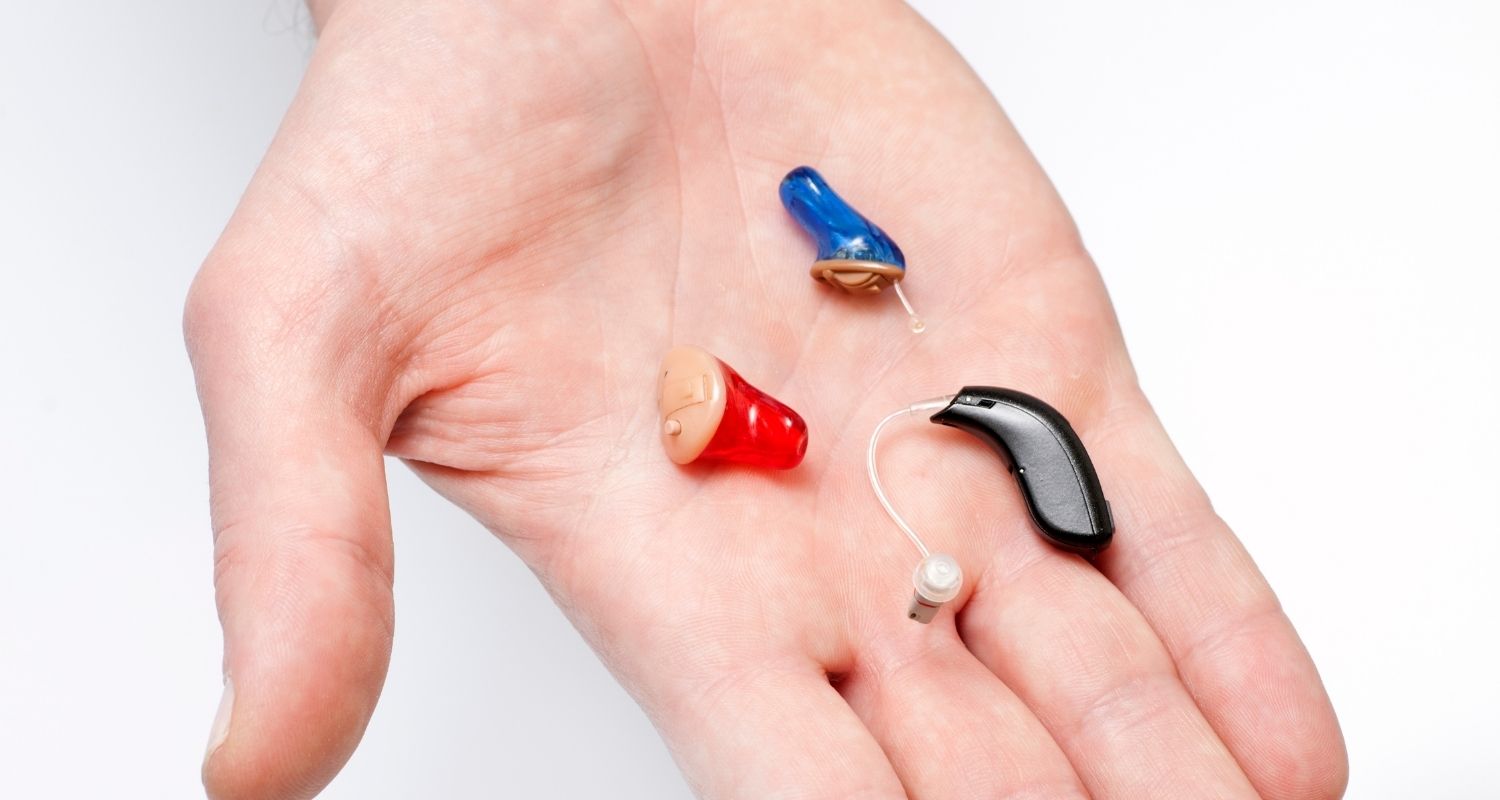 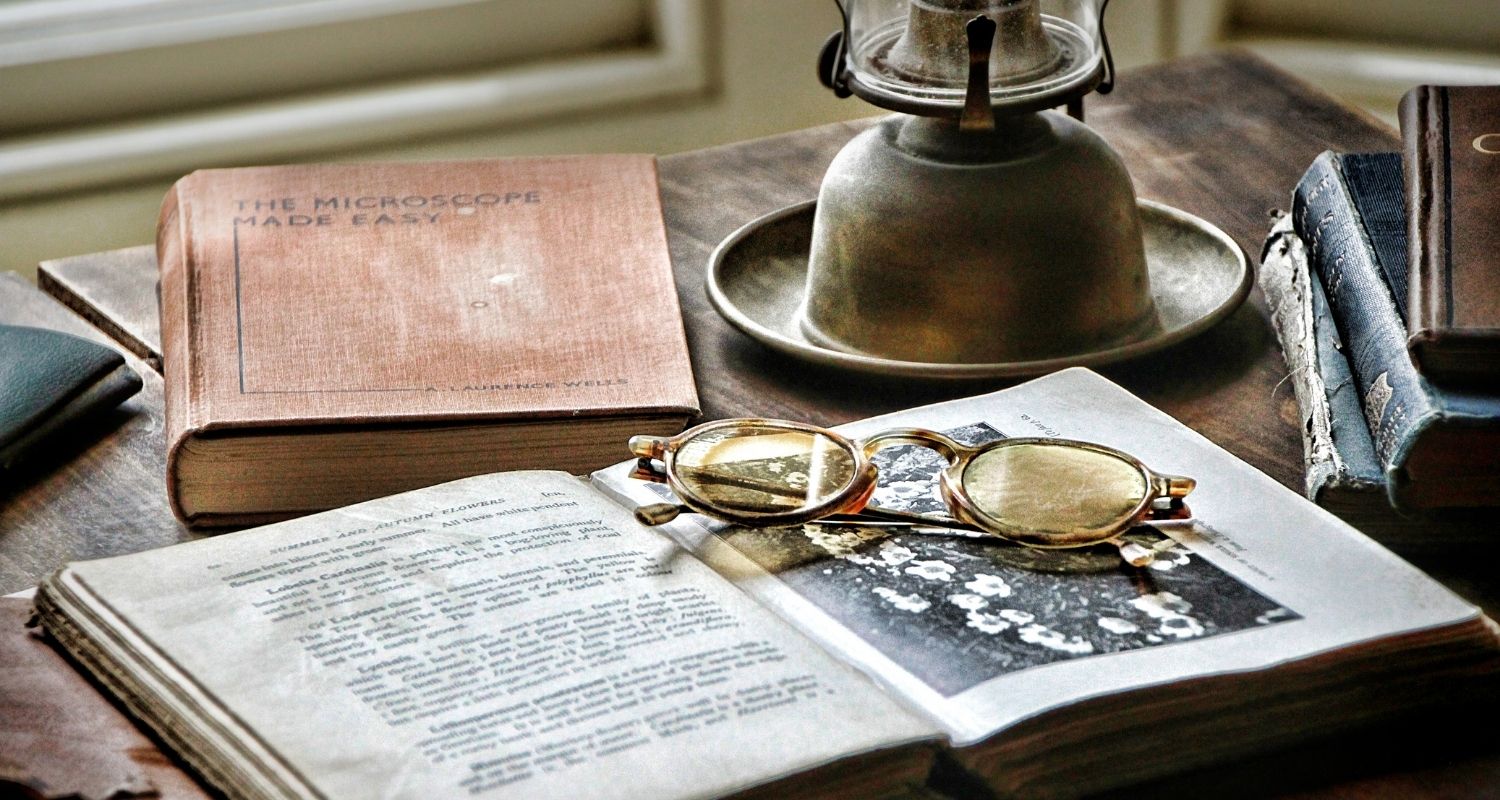 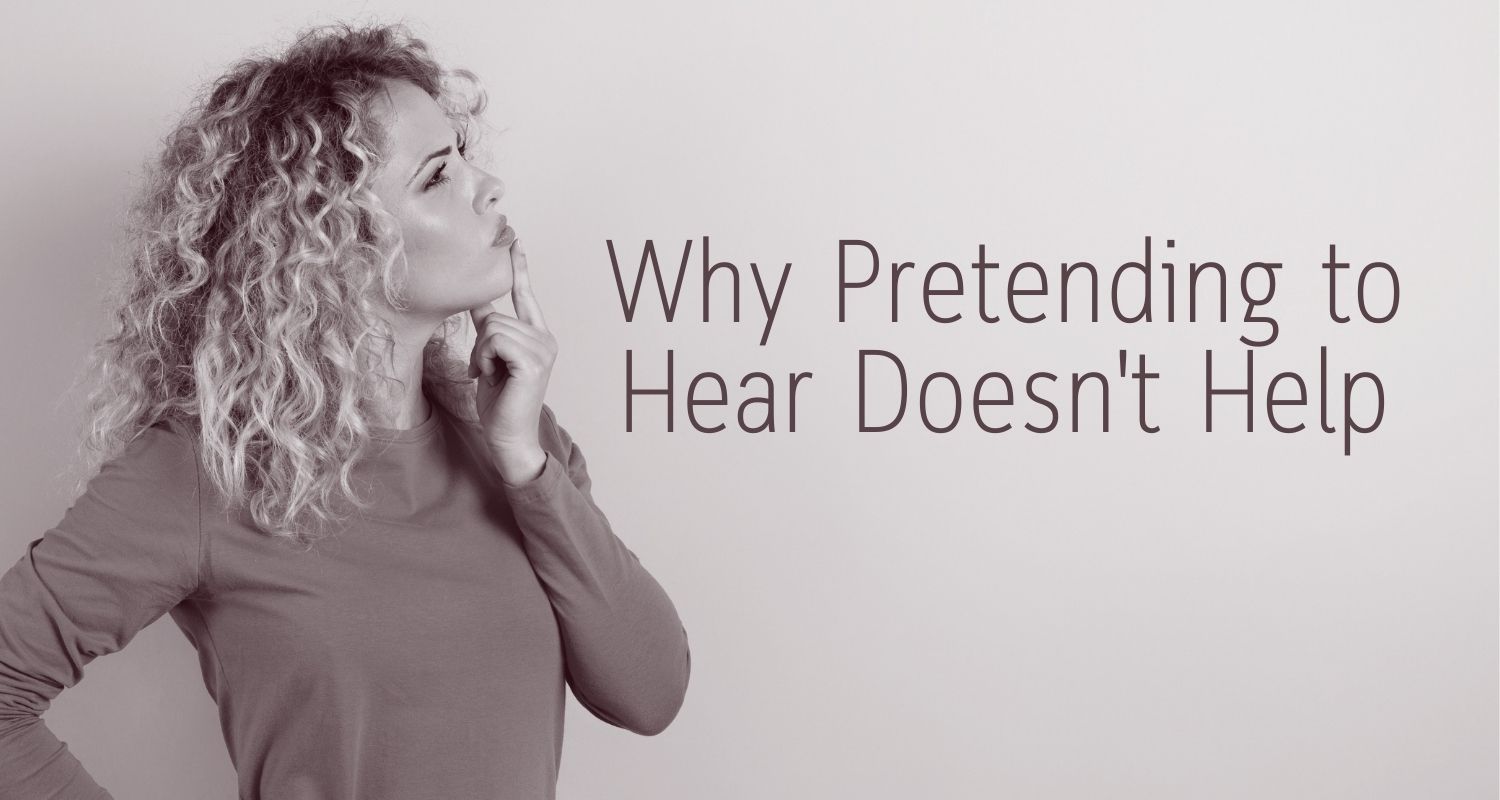